Are you ready for the KING? and Quick? 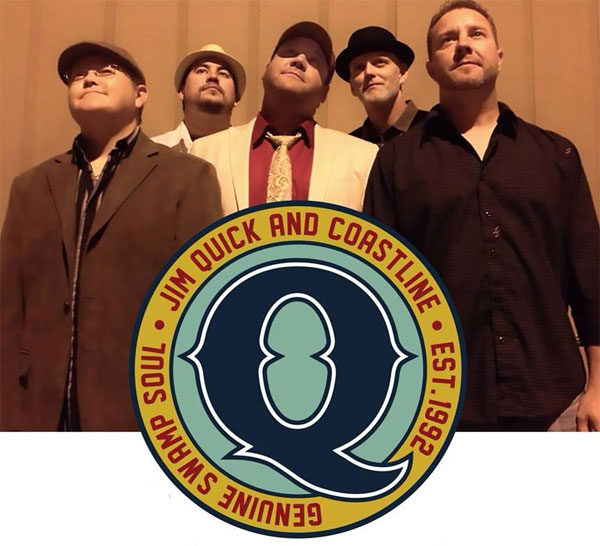 King Tyrone and the Graveyard Ramblers bring the tiny eclectic acoustical show to the Fat Man’s House on Thurday Night – This is a show that has been getting incredible reviews. You don’t want to miss this show Thursday Night… Come out and party at Fat Harold’s Beach Club this Thursday – February 13th, 2014. 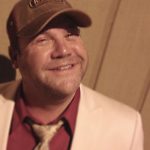 Never Seen King Tyrone?
You have probably seen him before……